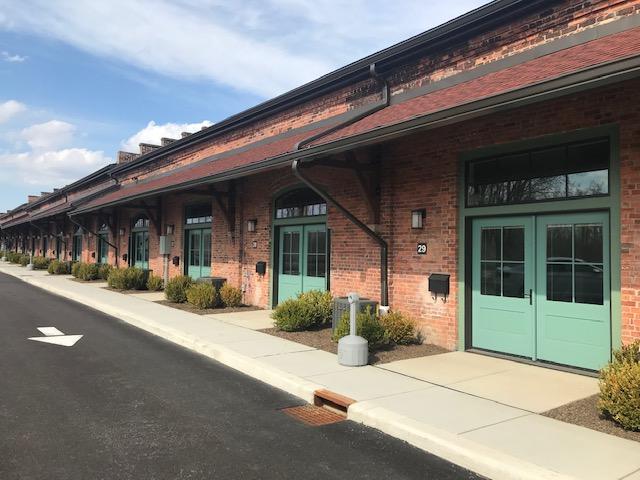 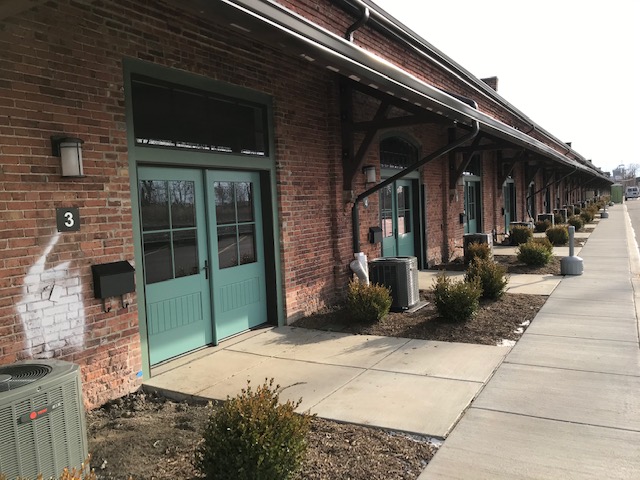 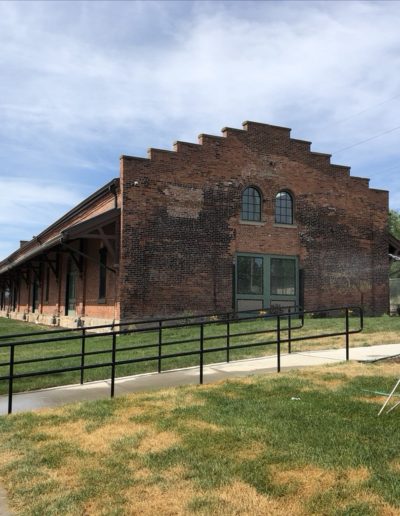 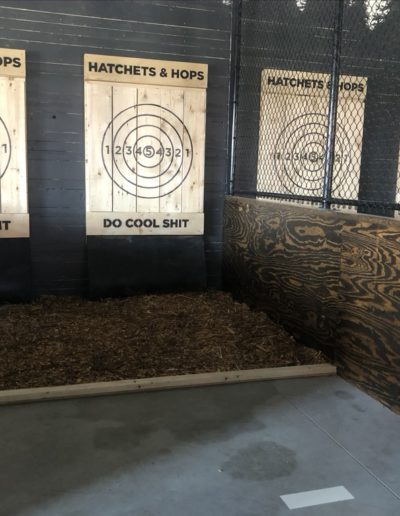 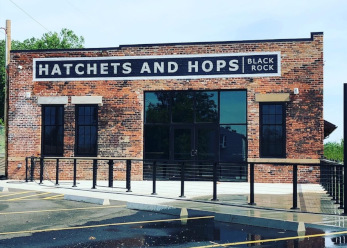 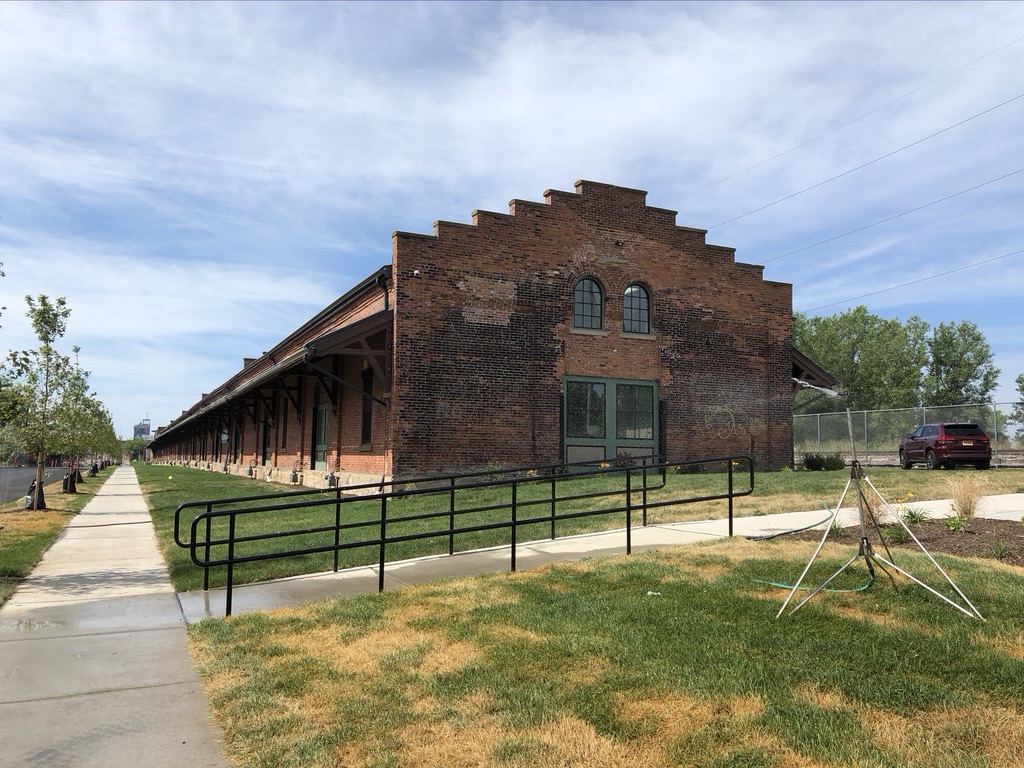 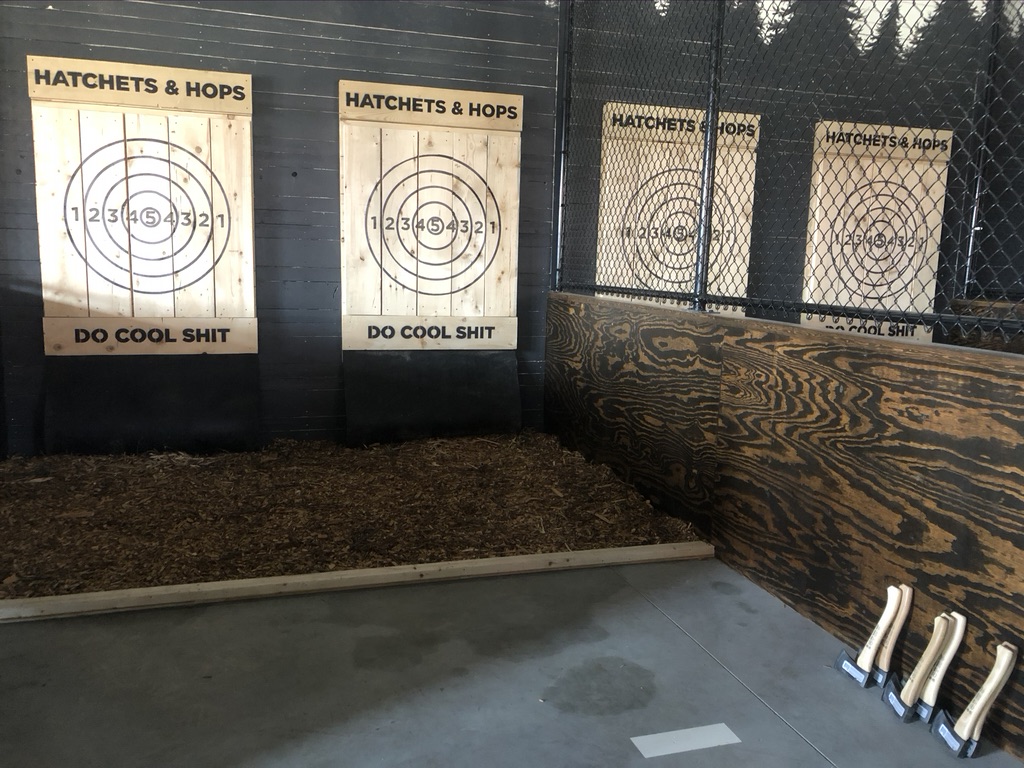 Back to all Projects

History: Built by New York Central Railroad to store and facilitate freight
traveling along the “Belt Line” that encircled the City of Buffalo. Also included a commuter streetcar station; Once decommissioned by NYCRR in the 1960s, it was sold and later used by construction and steel companies

Adaptive Reuse: 35 market-rate apartments and a hatchet-throwing club and pub for Hatchets & Hops

Brownfield Cleanup: Remediated 2,000 tons of contaminated soil to a level that allows for safe apartment living